Swiss metalheads PROMETHEE have been around sinc 2008, exposing their powerful and genuine metal / hardcore across Europe and overseas. Currently signed with «Lifeforce Records», the band has released 3 full-lengths album in its career and played hundreds of shows and festivals, earning its place on the cutting edge of Swiss metal. With its latest album 'Convalescence' released in 2018, PROMETHEE has upped its game once again and will definately not leave you indifferent!

Founded in early 2008, PROMETHEE imposed itself as a reference in its genre and is today on the cutting edge of Swiss metal. The band differentiated itself with its powerful, effective and genuine music, by its high energy shows and its unbreakable will. PROMETHEE is known across all Europe as well as in northern America and is keeping an exponential growth throughout the years.

Everything started with a first self-titled EP released in 2010 on Geneva label Bad Mood Records followed by the first album of the band called Nothing Happens. Nobody Comes, Nobody Goes. in 2012. With very good feedbacks from the specialised press (Kerrang !, Metal Hammer) and the public, these releases quickly set PROMETHEE under the spot. This led the band to its first steps overseas with a tour in Canada and in major festivals in Europe such as the Greenfield Festival 2010.

In 2014, PROMETHEE releases an auto produced two track EP. This limited 7-inch vinyl edition allows the band to lay the groundwork for the release of its second album. During this period, the band strongly develops its image, releasing numerous videos, photos and all sorts of media.

Unrest, the band’s second album, will eventually come out in September 2015. This album marks a new era for PROMETHEE as it is released via international label Lifeforce Records, one of the most important in Europe. The band will hit the road extensively across the whole continent to defend its new music, reaching its apex during the 2016 summer festival season where PROMETHEE plays numerous festivals in Switzerland and Germany, notably the Paléo Festival in Nyon which is recorded and streamed in full by ARTE TV

The band completes the Unrest cycle in the end of 2016 and starts to work on its third album. This transition is tinted with the departure of Nils Haldi, drummer and founding member of the band, which will be replaced in Spring 2017 by Baptiste Maier. This lineup change will bring fresh air to the writing process and will give PROMETHEE the opportunity to try new approaches and ideas in order to reinvent itself

At the same period, the band is selected by the city of Geneva for the “bourse pour les musiques actuelles 2017-2018” and is granted resources to produce its third album. This nomination comes as a consecration for the band, validating its hard work and acknowledging the quality of its art. This is even more stressed out by the fact that it is the first time the city considers a band in this genre which is often considered as “difficult to access”.

With composition done in end 2017, PROMETHEE passes the new year at the Silver Cord Studio in Brooklyn, New York with engineer Johann Meyer (Gojira) to record its third album called ‘Convalescence’ and will come back with the best material the band has ever produced. Having selected professionals whose work are references in the music industry to work on this album, it is during its tenth year of existence that the five musicians prepare themselves for the biggest release of their career. With just under 300 shows played in over a dozen of countries, hundreds of thousands interactions on the various social medias and a well-established professional network, PROMETHEE has all the cards needed to reach new heights with its next album.

The band’s motivation has never been so high and the future of the band will definitely be intense!

Nothing Happens. Nobody Comes, Nobody Goes. (2012) 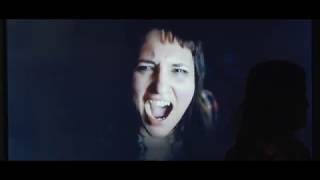 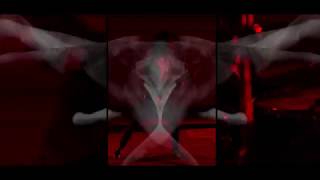 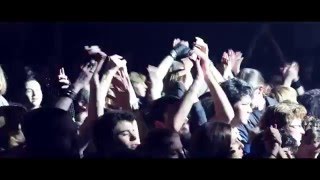 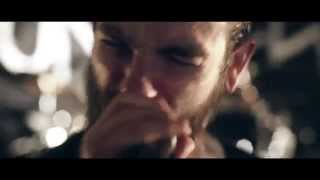 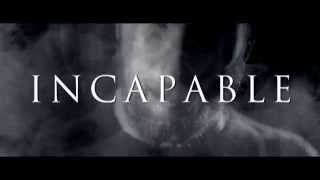 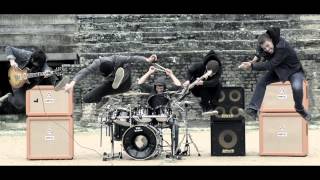